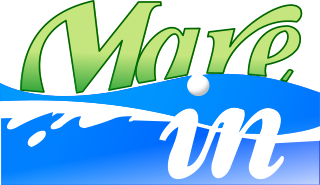 The Nuraghe
The Nuraghe is built on a granite promontory. The remnants hint at its original shape. The mighty bastion with the towers (which were used to defend the nuraghe) is well preserved. Access fortified area is clearly visible.

The Nuragic village
The Nuragic village develops outside the fortified area. It consisted of huts and a large number of tafoni - natural cavities in granite - which were used as shelters and homes, or, like tombs.
The huts are masonry buildings. The larger rooms were intended to house while the smaller ones were destined for domestic laboratories (manufacture of kitchen ceramics). Archaeological excavations in progress provide information to help you understand the habits of daily life of the village. Some exhibits are inferred food varieties of the inhabitants of Lu Brandali. On the basis of the material found, the site can be dated between the Middle Bronze age and the Late Bronze Age (XIV - X century BC)

Lu Brandali is an archaeological site located in Santa Reparata in Santa Teresa Gallura. it can be dated between the Middle Bronze age and the Late Bronze Age (XIV - X century BC)